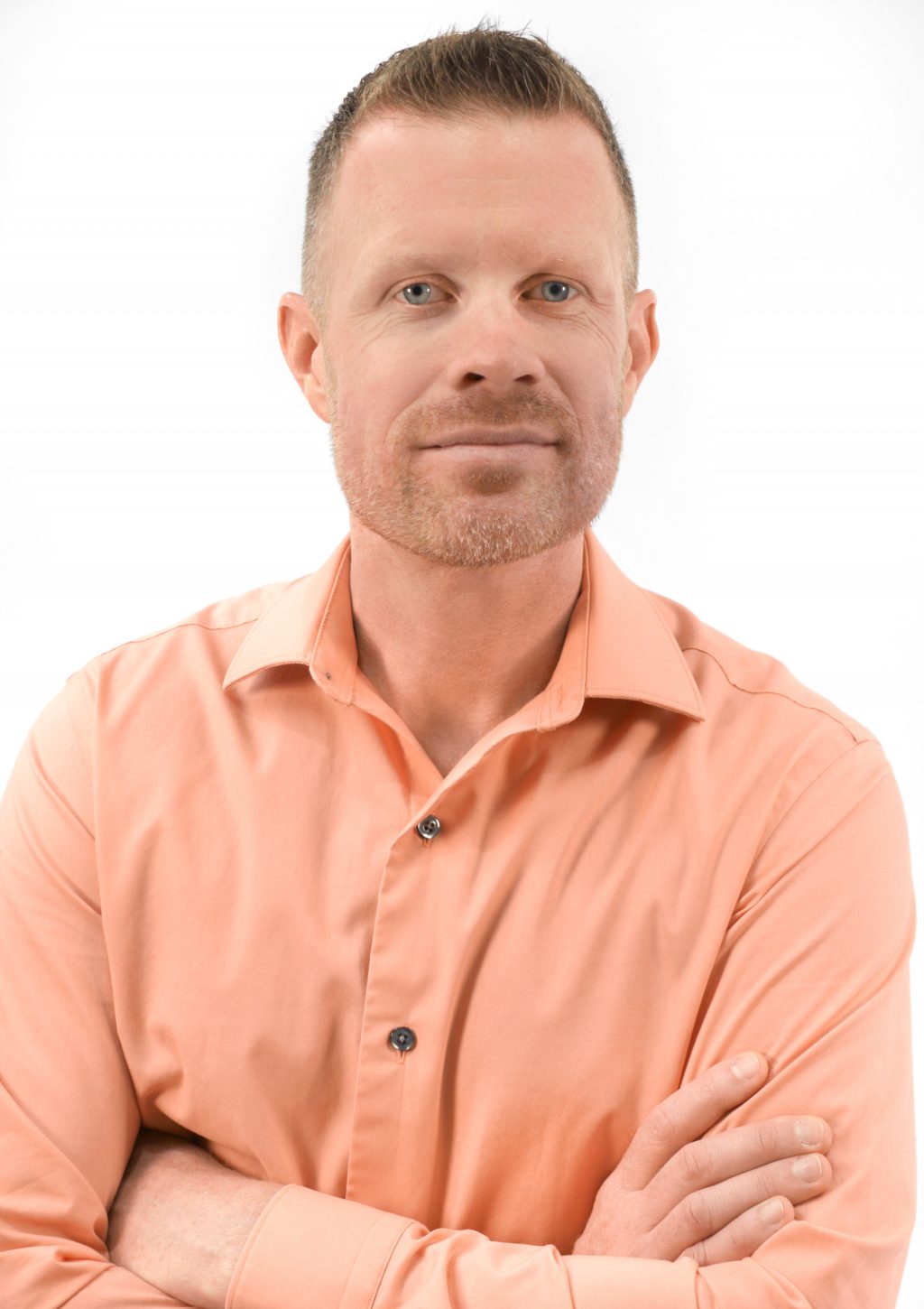 Brad Tinnon is a financial planner located in St. Louis, Missouri. He is owner of B.E.S.T. Wealth Management which he originally founded in 2006. Brad believes that education is the key to giving good advice which is what led him to become a CERTIFIED FINANCIAL PLANNER (CFP)™. Brad graduated from the University of Missouri St. Louis with a bachelor’s degree in Business Administration with emphasis in Marketing and Management. Shortly thereafter, Brad began working for GE Commercial Finance and remained there for seven years during which he was a Credit Analyst for six years. In 2003, while still employed at GE, Brad and his National Guard unit were deployed overseas in support of Operation Iraqi Freedom.

Brad is married to Wendy and has three daughters, Ella, Leah, and Hannah. His hobbies include tennis, golf, fantasy football, poker, fishing, and camping. But according to his wife one of his favorite hobbies is not listening. Of course Brad disagrees.  He enjoys “most” of these hobbies whenever possible; however, it’s not as often as it used to be (thanks to his kids). Brad and his family regularly attend and are involved at Harvester Christian Church. His goal is to become a better Christian, husband, father, friend, and boss.

What To Expect When You Hire A Financial Planner