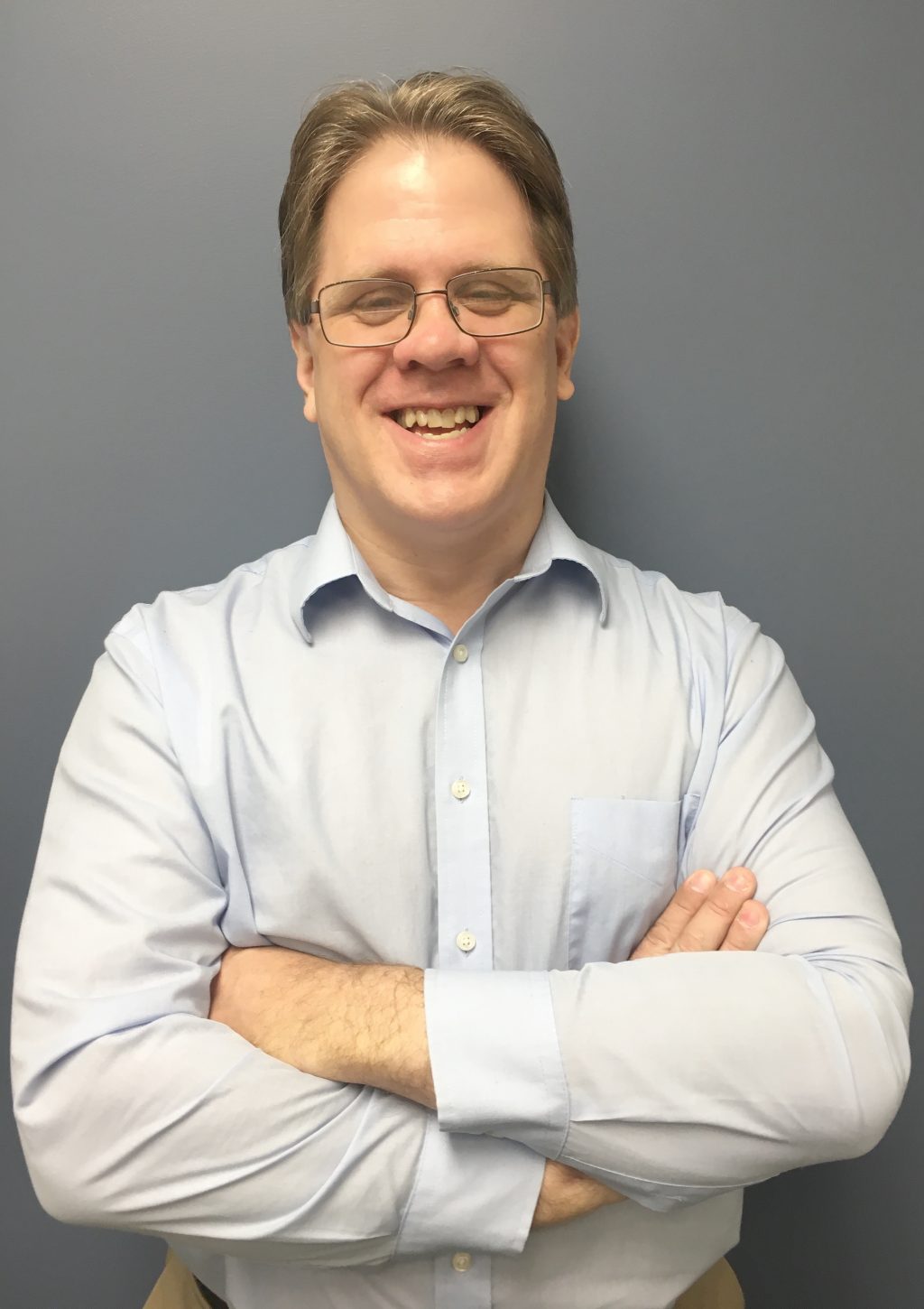 Dan was born and raised in Columbia, MO. He attended the University of Missouri, Columbia where he studied Accounting and later graduated from William Woods University earning a bachelor’s degree in Business Management. Dan worked on fishing vessels in Alaska for several years before settling down and working for GE Commercial Finance where he worked as a Collateral Analyst, an Account Manager, and Managed the team tracking loan balances. He later moved into personal finance and worked at Green Course Financial Advisors from 2007 to 2018, where he prepared tax returns and tax projections among other duties. Given his career path, you can see, with one slight detour, he enjoys numbers and accounting and even thinks taxes are fun.

Dan has two adopted children, Hannah and Aiden, who live with him full time. Being a single parent of two teenagers is a handful, but in his spare time he enjoys hiking and being part of a medieval recreation group (the Society for Creative Anachronisms). In this group, Dan enjoys learning about history and participating in archery, sword fighting and brewing. Of course, Dan will tell you that you should NEVER drink and sword fight at the same time! He and his son were even in a film about an archaeological site in Ireland.

How to Avoid Overspending During Holidays

Money Is The Root Of All Evil?